How does it work? The parents plan an ultrasound with their doctor but instead of the doctor saying the gender out loud, he or she will write the gender on a note and slip it inside of an envelope. The parents can hand this envelope over to a friend or family member who has offered to plan the party. If the parents would like to plan the party, all they have to do is hand the envelope to the balloon artist who will prepare the gender reveal balloon. After that its just about the party and the countdown.

Withe the gender reveal balloon column , you can still have balloons to celebrate

Classic balloon columns Standard size 8 foot including a 3-foot topper your choice of Mylar Star or 3 foot round latex.  Choose from a variety of styles and colors.

Column – a column of balloon stacked either in a spiral, stacked or solid color design – generally 6 to 8ft tall but we’ve made them as tall as 30ft. It’s generally topped with either a star, a balloon burst or a large balloon.

The balloon column (also known as a balloon tower or pillar) is an absolutely iconic party decoration.

It is the most popular! 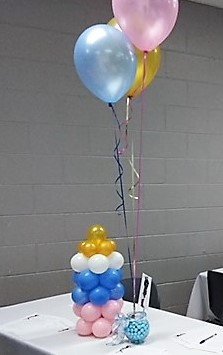 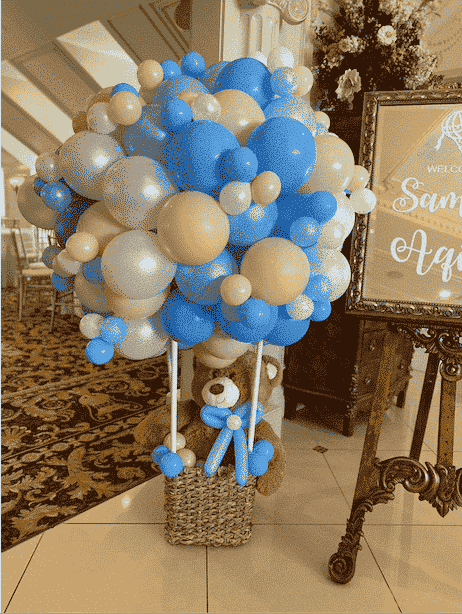 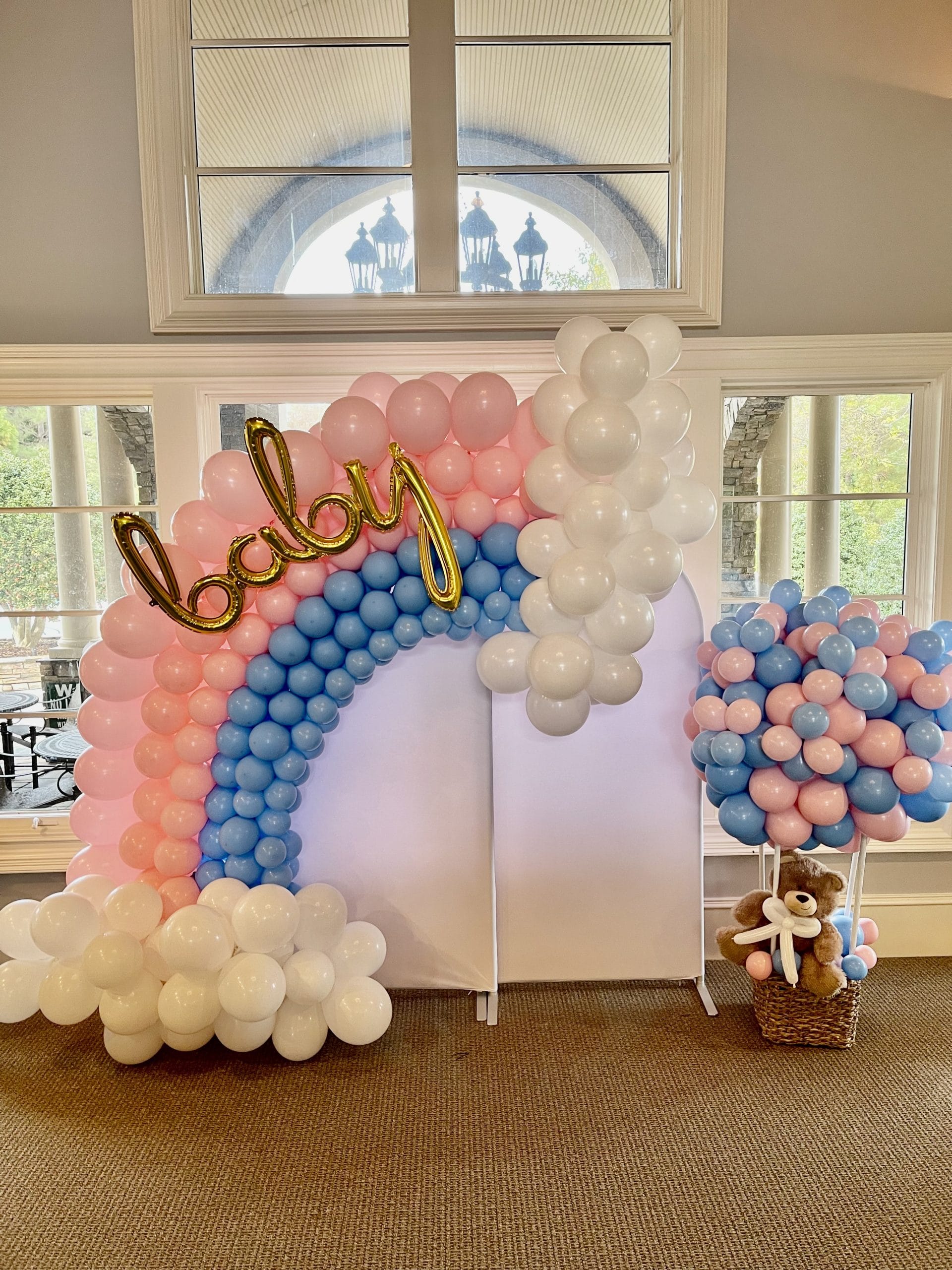 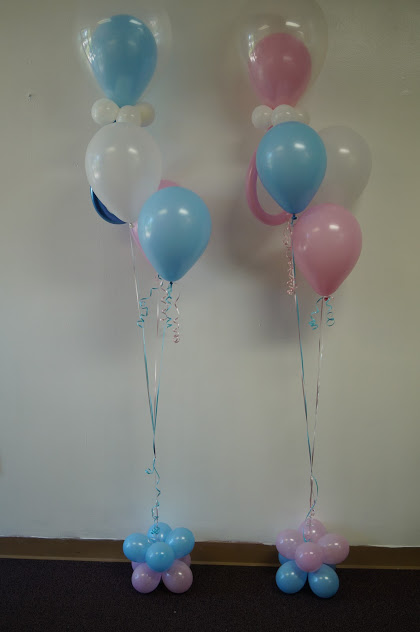 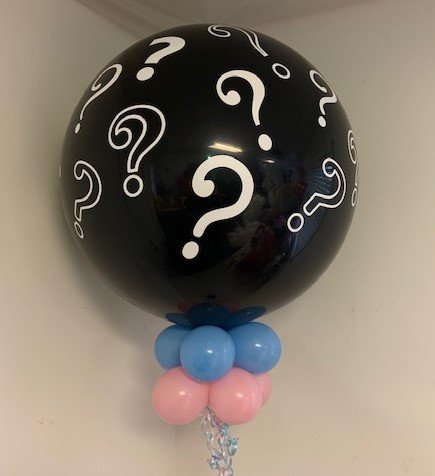 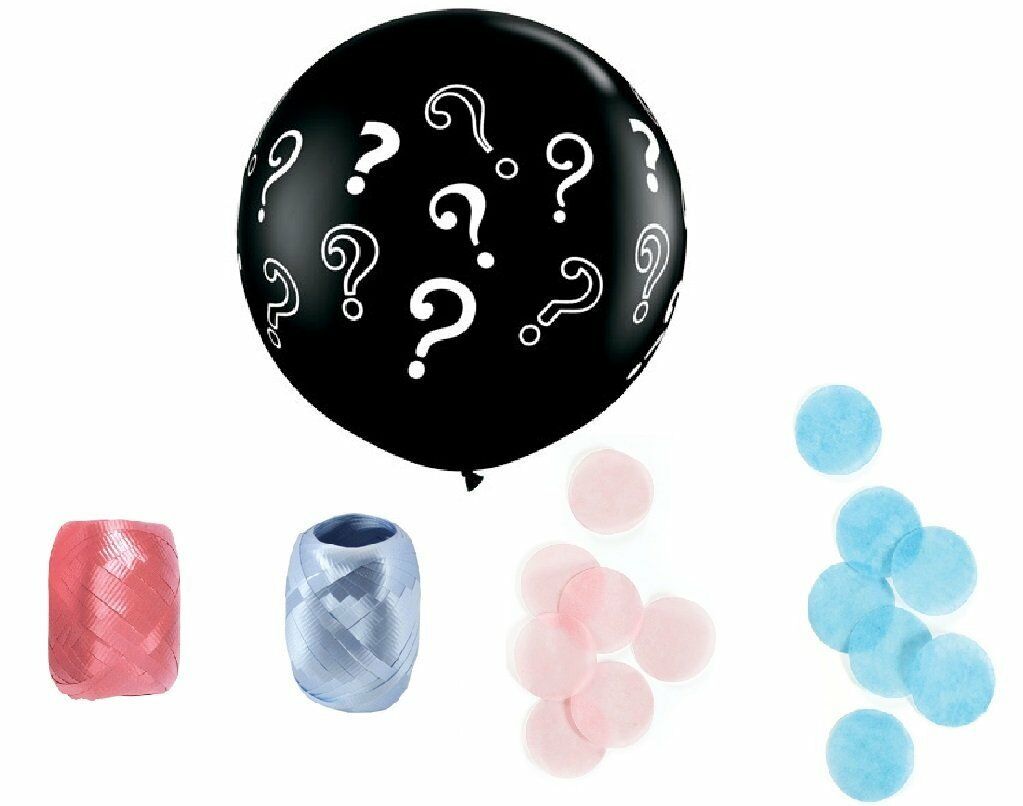 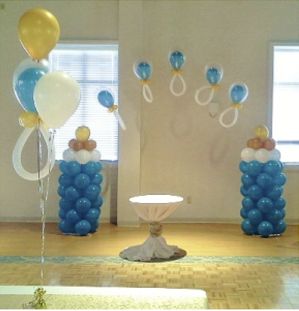 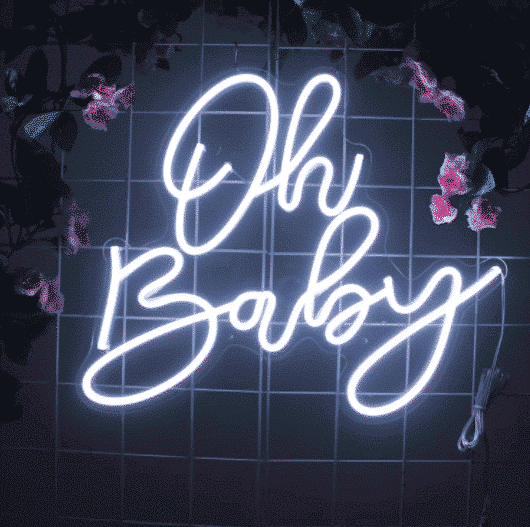